Sterling Press are an alternative four-piece from London. Having played together for as long as memory serves, the band is comprised of Ed Higgins (guitar, vocals), Greg Smith (guitar, vocals), Marlon Reynier (bass, vocals) and Lucien Ismael (drums). Built on the foundations of a classic rock band, Sterling Press are dynamic in their musicianship and thrive in experimentation. Drawing on other influences from punk, ska and techno music, the lads produce horn-fuelled indie classics that you won’t forget in a hurry.

Formed in the spring of 2020 and at the dawn of one relentless pandemic, a fresh-faced Sterling Press had a hell of a lot of time to get stuck into recording. Having grown up together in Hanwell, West London, the band spent the best part of adolescence playing to a multitude of sticky-floored grassroots stages.

Off the back of their explosive debut single, ‘very fun times’, the band have put together a t-shirt to go alongside the release, featuring a minimalist, yet bold design - simply the name of the track in an eye-catching orange.

They didn’t want anything elaborate or complicated, rather a simple, clean design, which would contrast the mammoth statement that is ‘very fun times’. The track draws on a plethora of musical influences, as well as having its own incredible brass section, offering the perfect compliment to the T-shirt’s design.

We recommend purchasing this tee with UK Tracked Shipping.

Sterling Press bring their own beers into the world to celebrate the launch of their debut single 'Very Fun Times' and the organic Tee that goes with it. As part of KoKo's collaboration with House of Cans, you can get yourself some of their lager or IPA.

{{activeGarment.price | currency: '£'}}THE SELLER HAS CHOSEN TO DONATE 5% OF THEIR PROFIT TO "Youth Music"

This product will be printed and shipped once the campaign ends. See below: 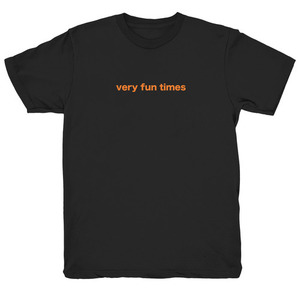 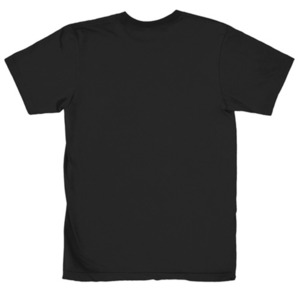 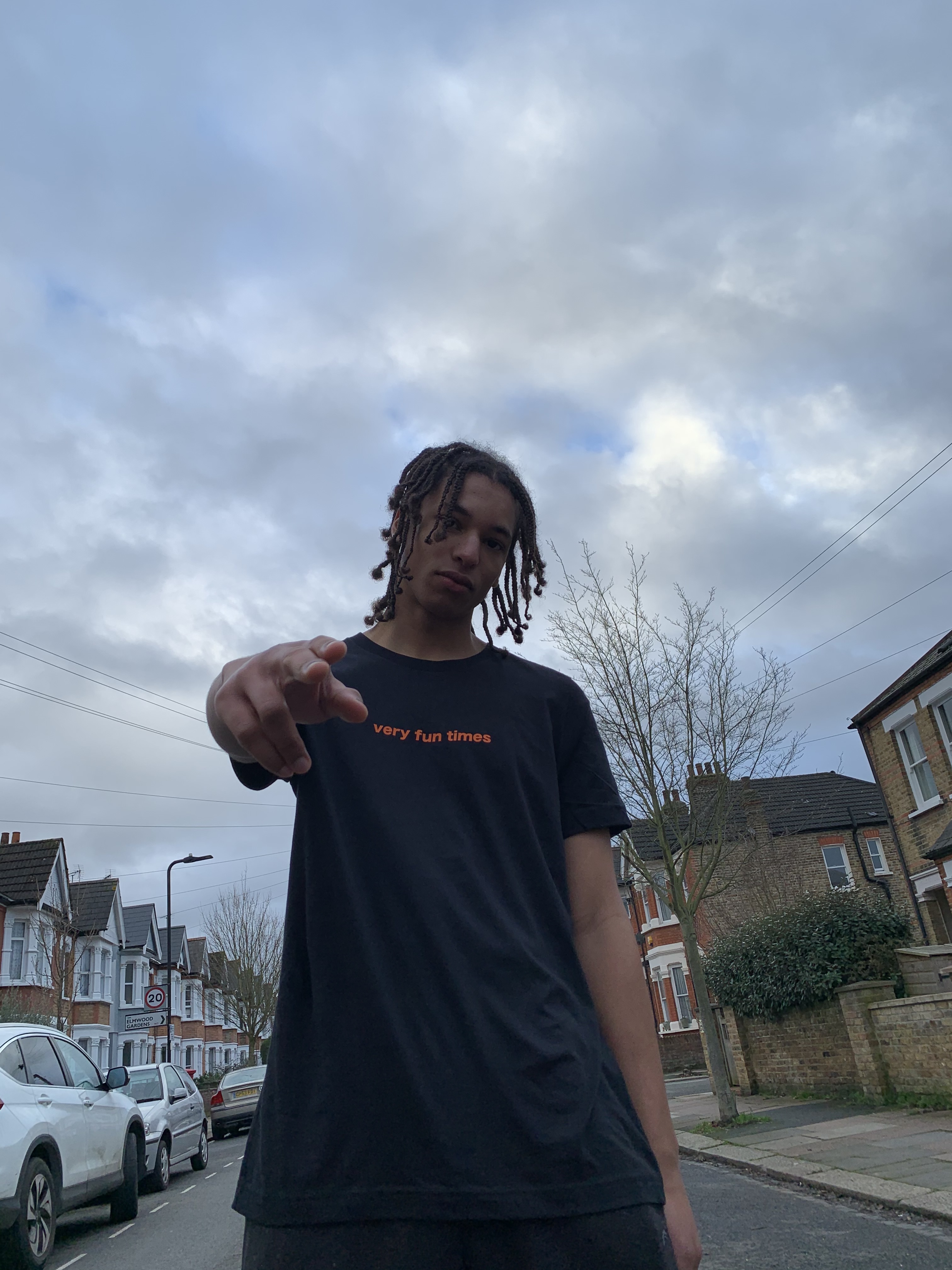 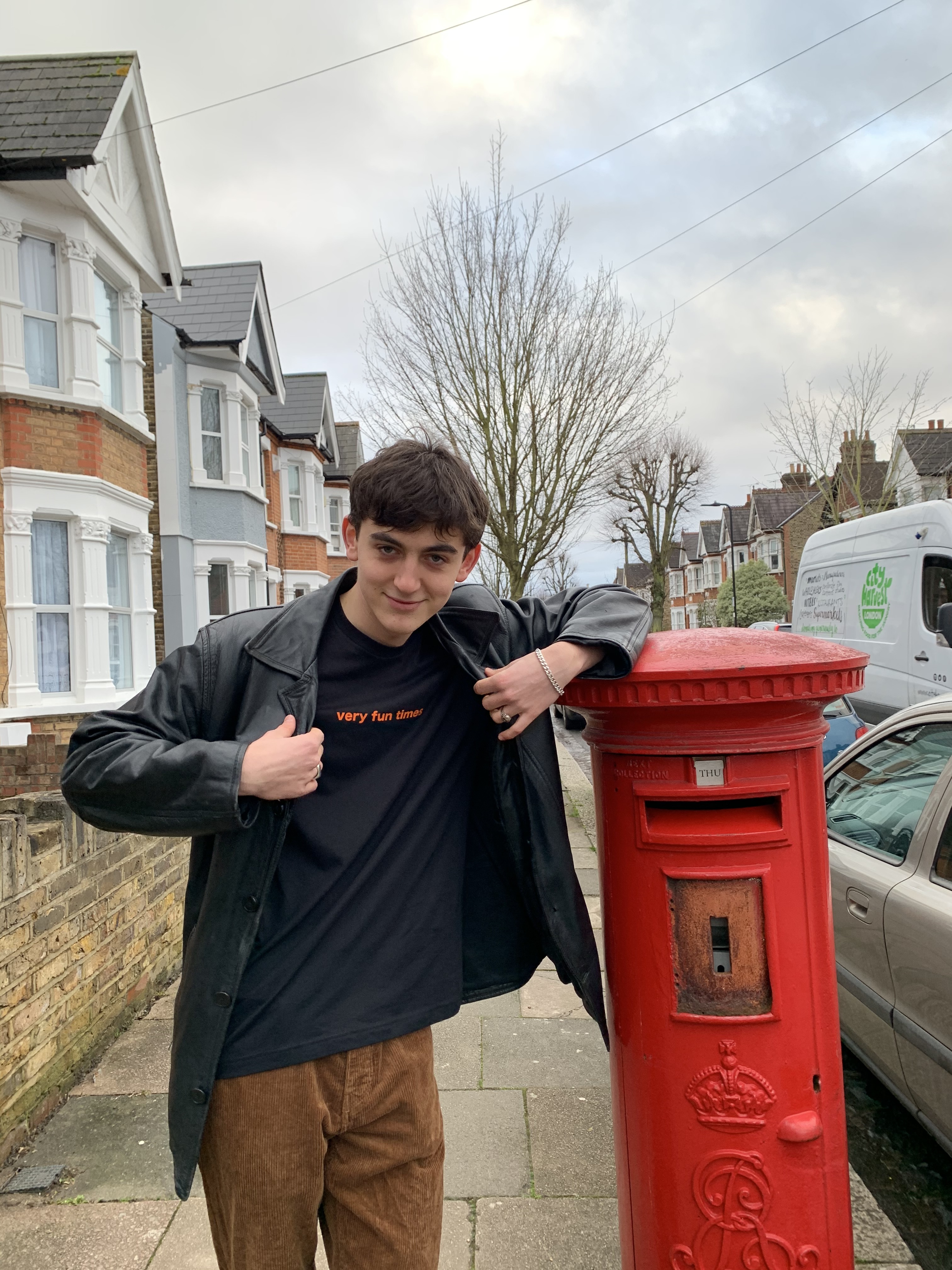 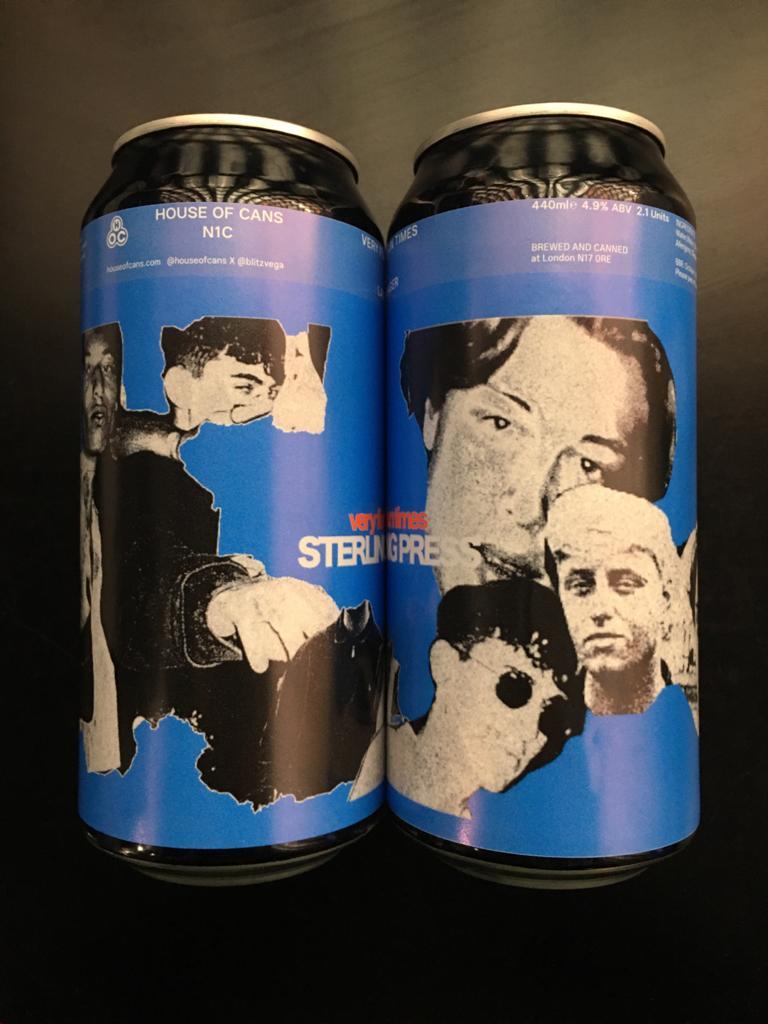 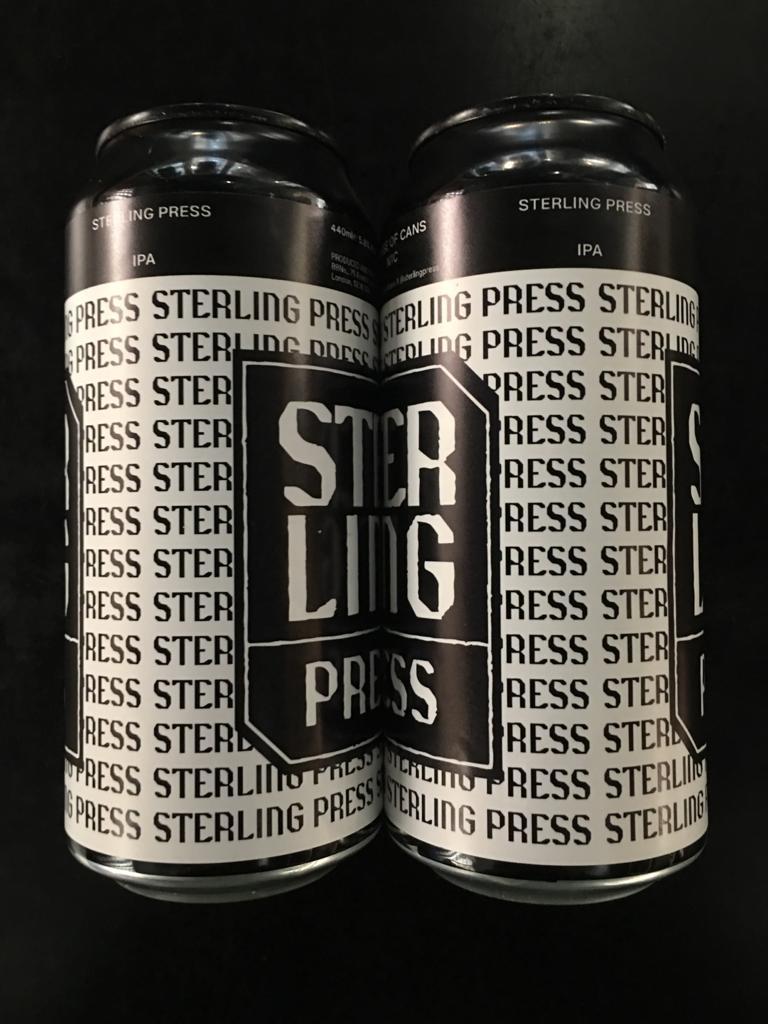 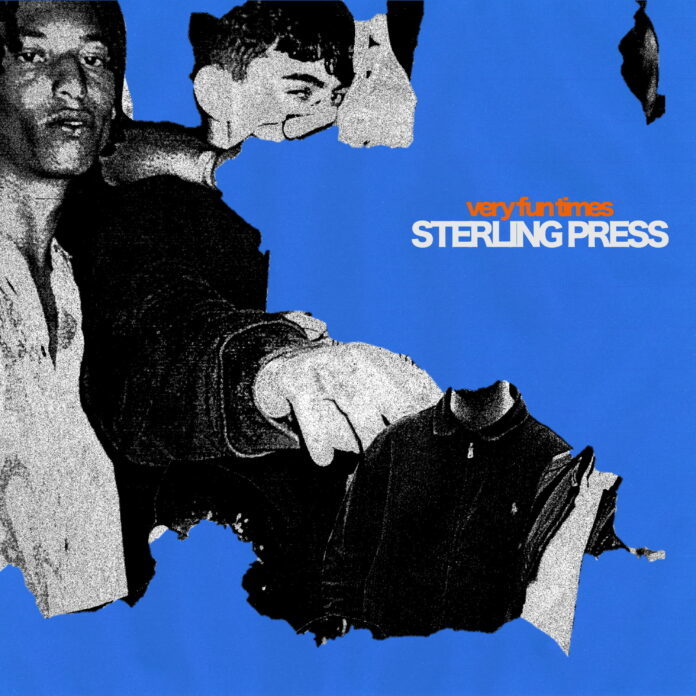