I'm Bored of Running Get Me to a Club

'I'm Bored of Running Get Me to a Club' is a collaboration between Amsterdam-based designer, Charlotte Allen, and London-based Illustrator, Nina Carter, where 50% of the profits will be going to a nightlife charity in the UK and an independent club in Amsterdam.

Due to COVID-19, we've seen the closure of clubs all across the world. As a result of this people have picked up other activities to release endorphins and express themselves. Running is one of them; parks and streets are now filled with runners. The phrase is a comment on the uniqueness of clubbing, although the effects of running are incredible – it can only do so much. So we’re saying we're bored of running, get us to the clubs!

The design embodies movement, togetherness and energy inspired by forms of the human body, available in white and safety green.

Support us, and the nightlife industry by wearing this groovy piece that represents now and celebrates the future!

This product will be printed and shipped once the campaign ends. See below: 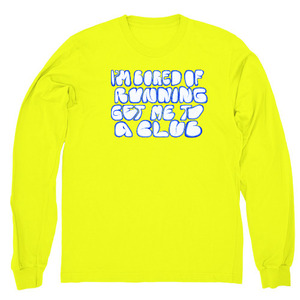 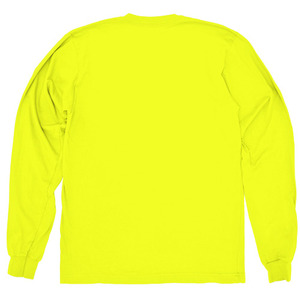 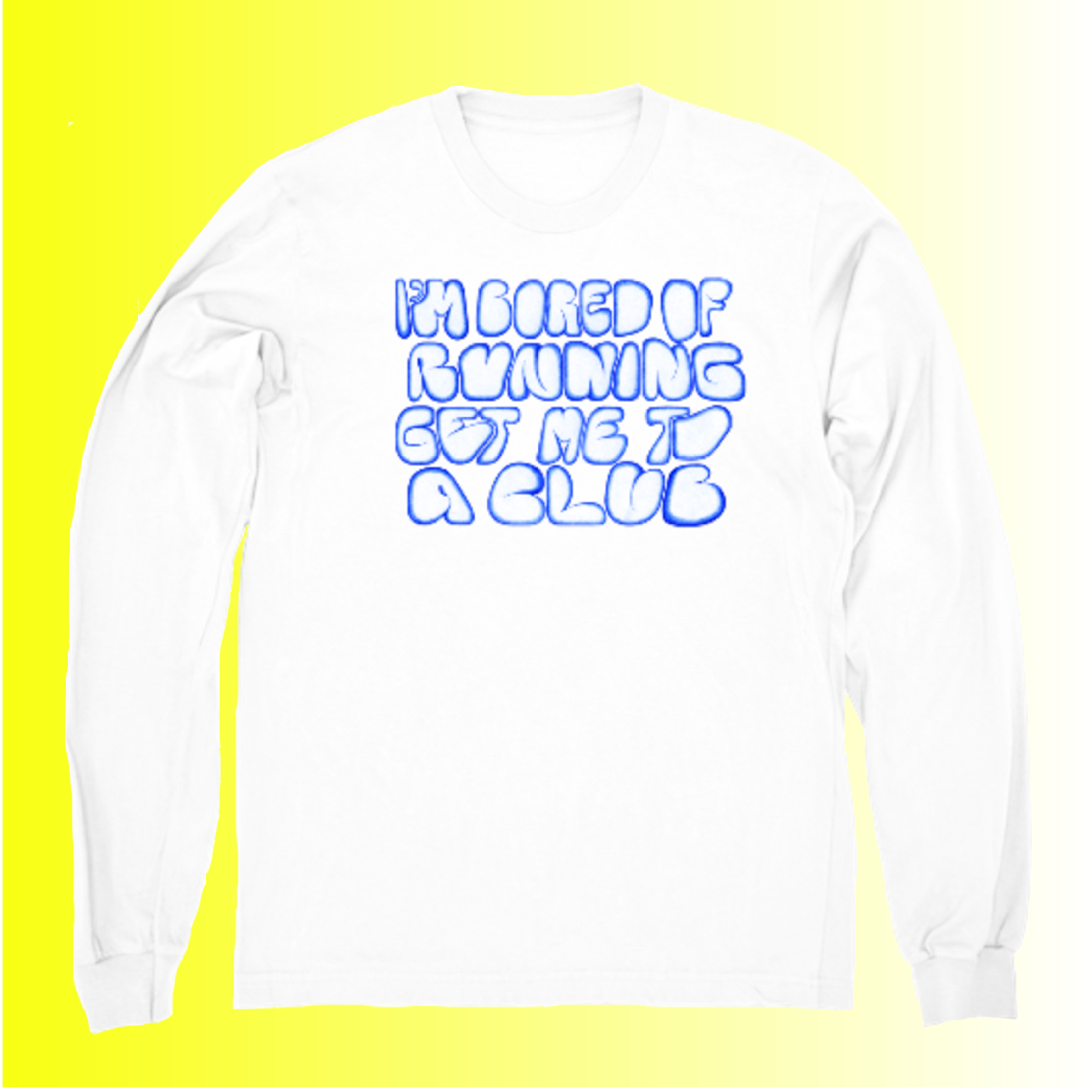