'Here from the Beginning, Father and Son' by Richard Mensah

'Here from the Beginning - Here from the beginning is a one-off original oil painting shining light on the fact that Black people have been in Europe and the UK for a very long time. It captures a young black girl dressed in Elizabethan clothes.

Father and Son - Father and Son (Framed) - Original oil painting to celebrate Black dads and their kids. The bond between black fathers and their children are often not given the right coverage. This painting explores this bond and tries to present this aspect of Black dads.'

‘The Collective Makers’ is led by two local black emerging visual artists that reside within the Royal Borough of Greenwich. Their aim is to create a platform and space for ethnic minority emerging artists in the local borough through the use of organised events, including exhibitions, workshops within locals schools, trips to galleries and being part of art projects.

The Collective Makers have partnered up with Woolwich Works, Art Hub and Clothes for Causes for Black History Month to present the work of some of the best emerging black visual artists from the borough and beyond in an exhibition called 'Black in Full Colour'. 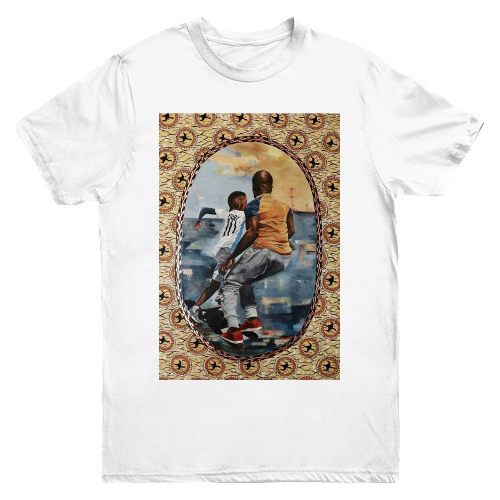 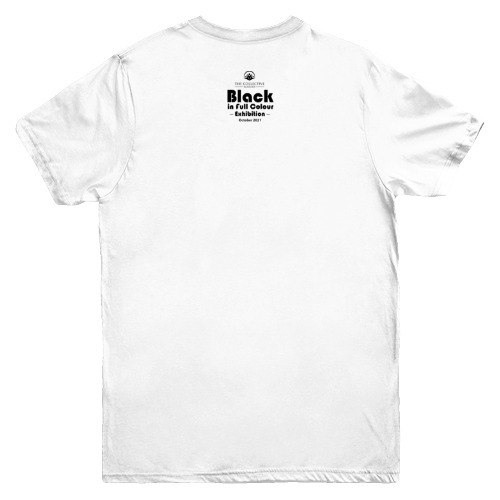 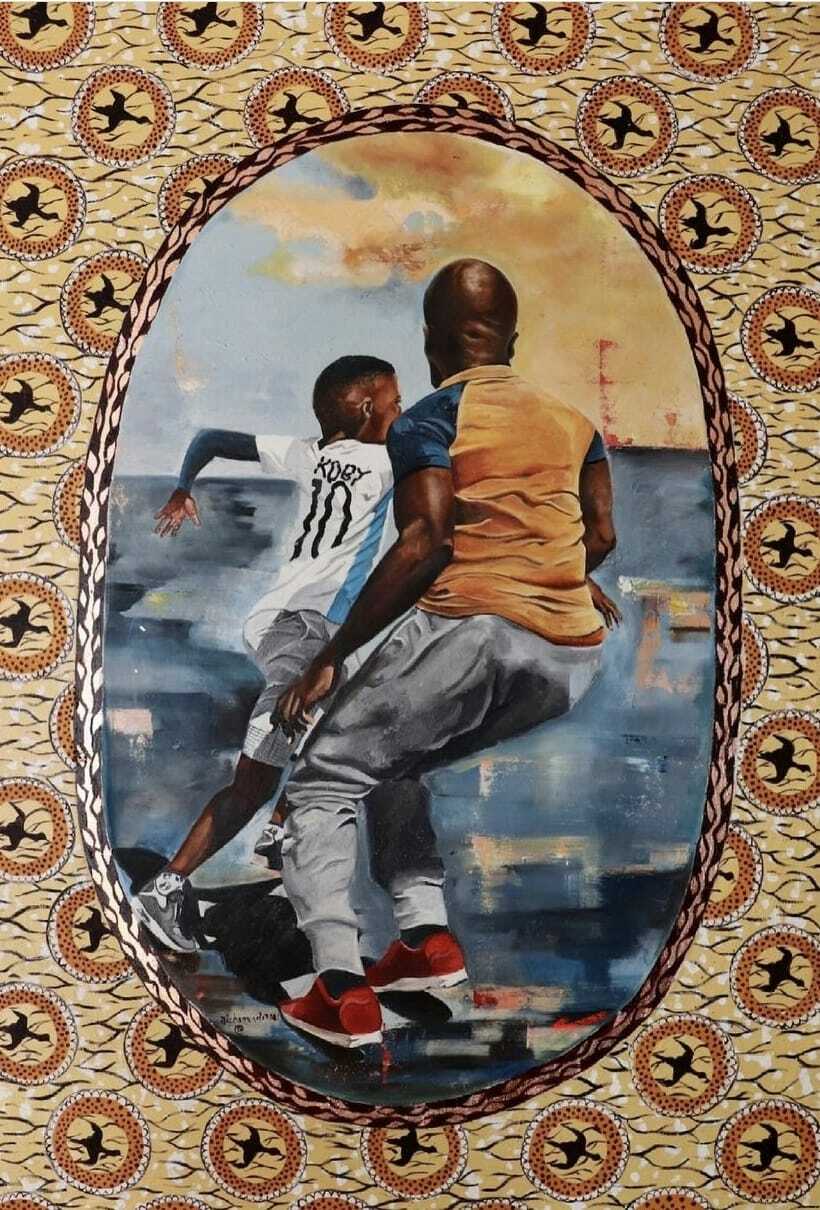 We aim to print and ship garments within 10-15 working days from the end of the campaign. Due to covid related supply issues this can be longer.

Please note, orders will only be dispatched before Christmas if the campaign pre order ends before December 6th. Campaigns that end after December 6th will ship the orders in January when we return from Christmas break.

We unfortunately cannot guarantee that orders will be delivered for Christmas as this is out of our hands and down to the postal services.